Third in the Burg-Gallery Open 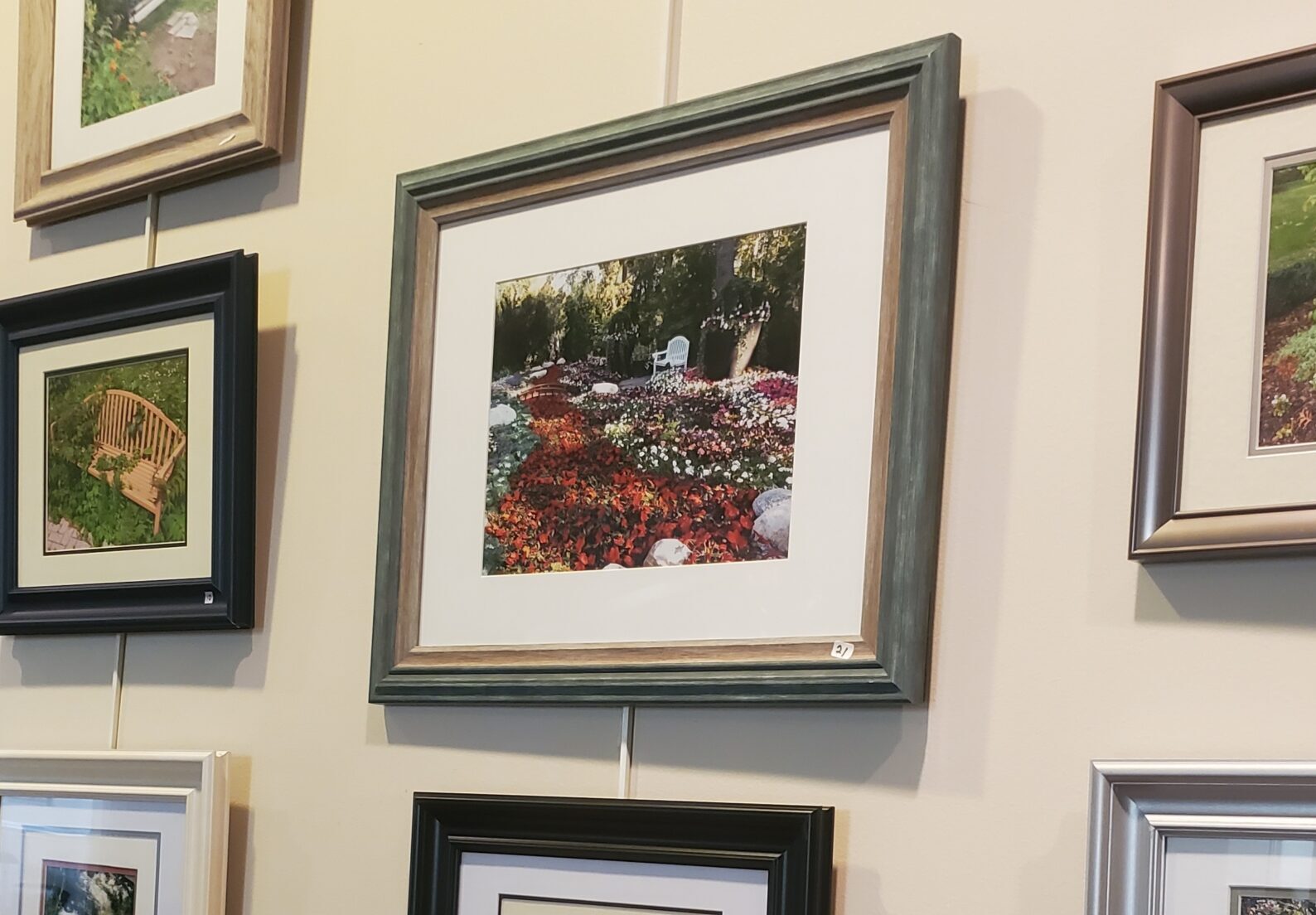 The gallery will be open from 6-9pm featuring Pine Street’s own Estelle Hartranft’s photography.

Estelle shared that her passion for photography began at a young age when she went from a box camera to a slide camera which she was given for high school graduation. When younger, she attended many art classes which halted upon entering high school as life became “consumed” by her music. She confided it was a toss up what career path to follow because she also wanted to be a fashion designer. She spent many hours designing clothes for paper dolls for which her junior high art teacher held an exhibit featuring her fashion creations.